Jim Rose replaced Dave Woolfson and the band promoted the single, which is more than the record company did. A self-organised tour in France with the help of Marc Cedat kept them busy whilst the contract wrangles continued but this version of the band split up before a new contract could be signed. 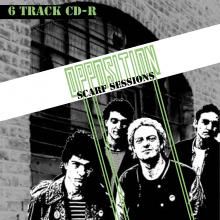