This was the session that prompted the re-emergence of The Opposition. Mark and Ralph got together to see what it was like playing The Opposition songs again. It felt good enough to warrant getting a bass player in to try it properly. Ralph knew Bernard and he slotted in quickly. Pretty soon the idea arose of using this new line up to revisit some tracks in the recording studio to see what it sounded like. The addition of a cover version hinted at the emergence of a band sound that would eventually bear fruit with Somewhere In Between. With the interest generated recently, it seems reasonable to make this session available for fans to see how it all started coming back together. 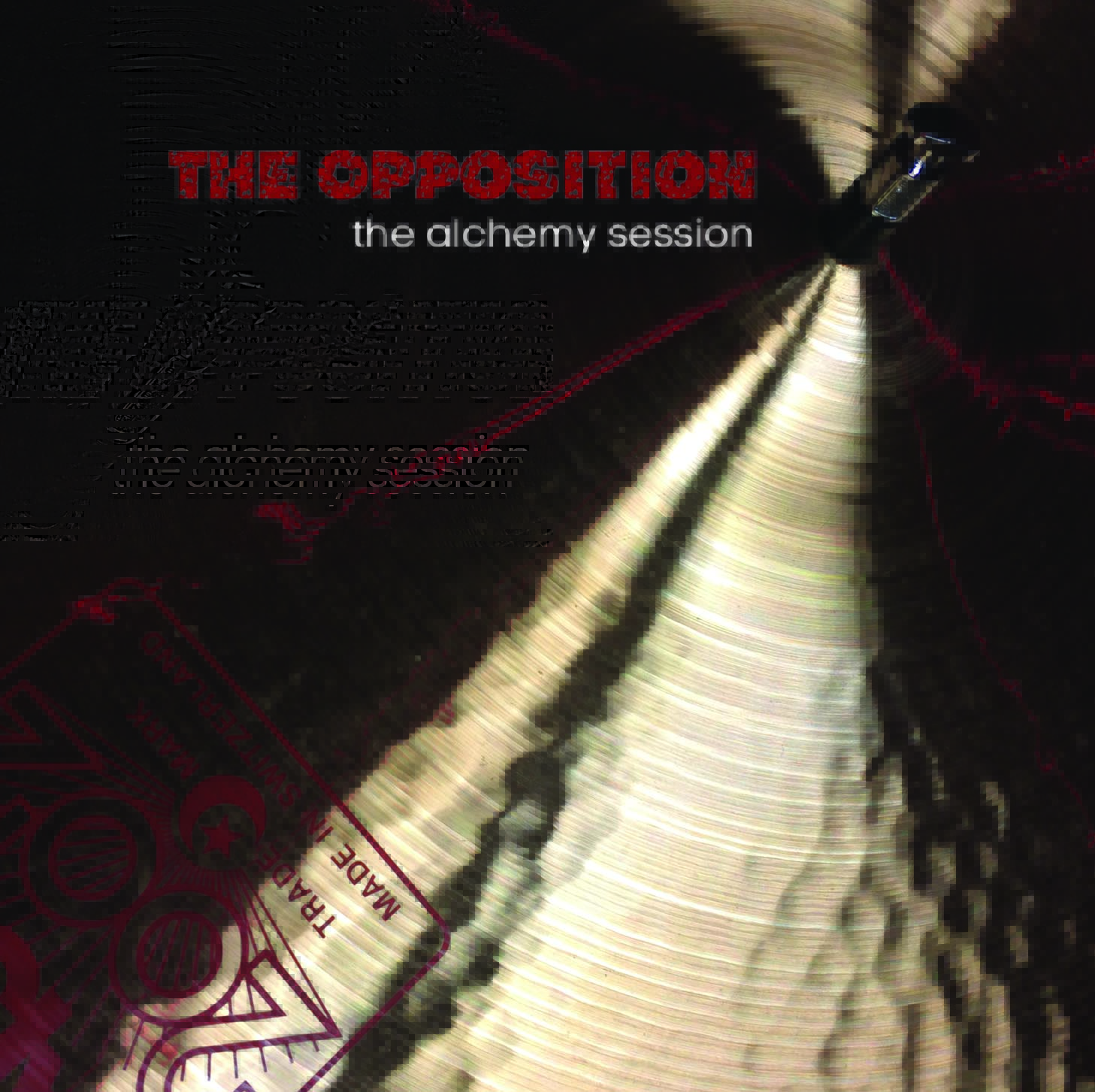