Return of the Brothers Dash

The Dash Brothers were Mark and Dan's first band. They had always been in touch so it had been natural to play together again when the chance arose. Originally it had started out as a Storyville project, but when Ralph re-appeared and the songs developed, it turned into the Class of 66 project. The storyville approach still appealed though, so when the other album was finished and there was still songs that worked better in that context, this album came about.

recorded and produced by kenny jones

thanks go to:
julian jones for 'the twins'
and rick leaf for getting the ball rolling! 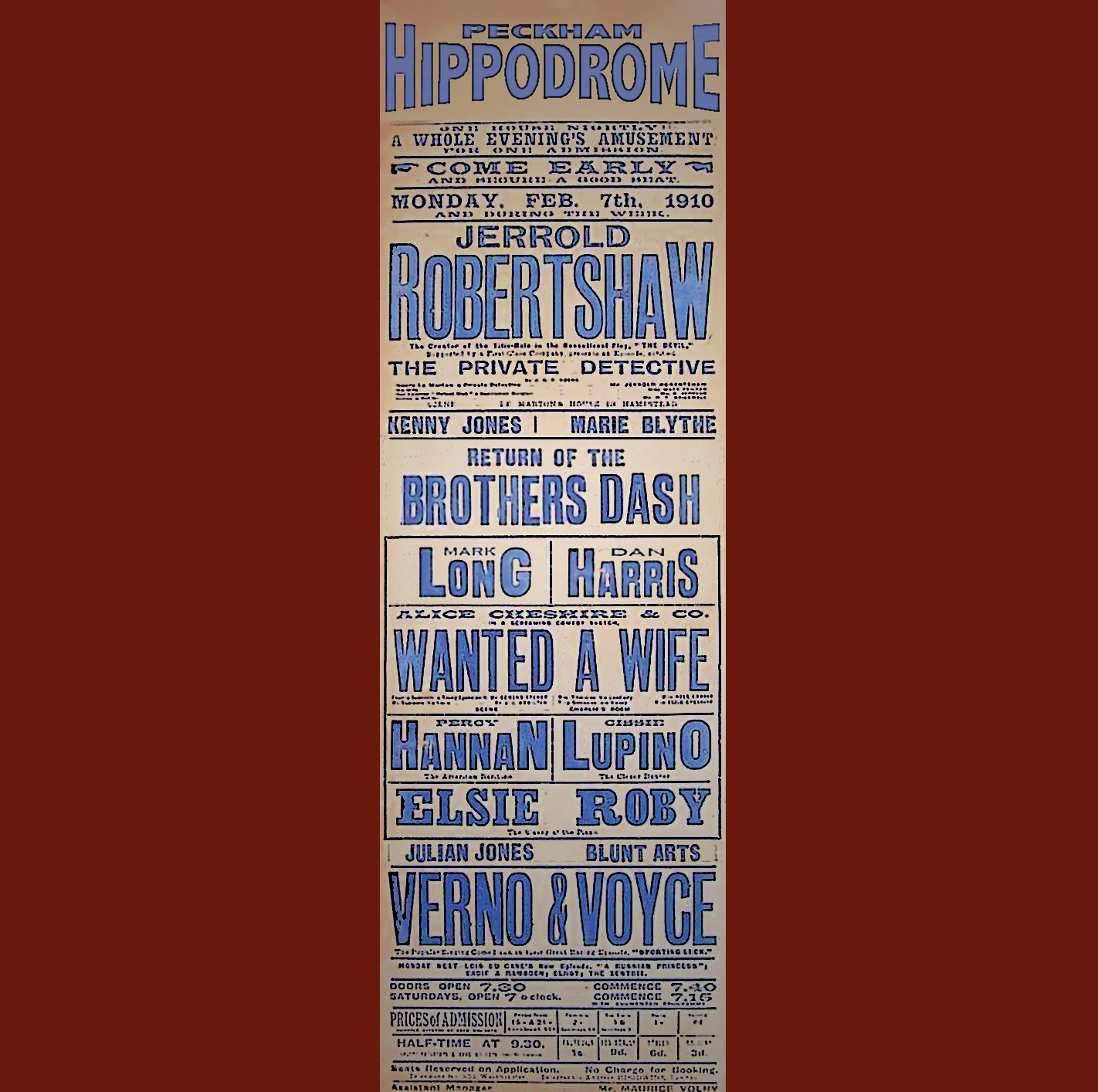