Storyville were Mark Long and Lol Ford. Farewell to Storyville was their first album. They have worked together in other bands, meeting when Lol joined Mark in So. Subsequently they have also appeared together in the Opposition, working on Blue Alice Blue, War Begins at Home an Blinder. Some of the songs here were actually used in a different format for those recordings. This album represents a rediscovery of the work they did together at that time.

I think David Becket was a little surprised when I said “OK, the next song I'd like you to play with your hands.” David was the drummer on Farewell to Storyville.

We recorded the 'band' songs at the Workshop, the Oppos workplace/base/home, in the late 80s and early 90s. It was in an old Victorian workshop that Marcus had redesigned into a hi-tech, cutting edge, state of the art recording studio... i.e. we put up a dividing wall (including some rockwool soundproofing) to split the room into 2 sections.

Section 1: The Mixing Room .. included a Fostex B16, a very basic mixing desk, outboard gear, my Roland Chorus Echo and a reverb box plus some chairs and a telephone.

The work room sounded perfect: wooden floors and thick brick walls plus WINDOWS. It had a great sound – more luck than design. I'd liked the idea of recording a band live in the room, vocals and everything. The room was big enough to fit a drum kit, amps, guitarists, bass player and vocals comfortably. The Oppos were in a bit of a break between albums/tours, so I got together with Lol a 'side project' (later to be called Storyville). We had a couple of rules: we had to be able to play it live and we had to work fast. We wrote 4 songs for the first recording session: Farewell to Storyville, War Cries, Deep in a Dream and This is Real. We decided we would like to try the “room” idea (recording a band live in the workshop) so a quick call to David Becket (David was the drummer in a band called Josie Without Colours who had supported the Opposition at our final Paris Gig. (the Ralph, Mark, Marcus line up) some years earlier. Years before, a skinny, pale 15 year old, he had bunked off school to come on a European tour with us as Ralph's drum tech, ending up playing percussion on that tour.

And so a recording day (a day should be enough to record 5 songs!)... a recording day always starts with a cup of tea, some biscuits and a chat about what we had planned for the day. We told David we wanted to record everything live, including vocals, so if anyone made a mistake we would just stop and start again. This put particular pressure on David Becket seeing as he hadn't actually heard the songs yet. So we set the room up in a circle with the musicians facing each other so we could signal ends, middle bits, etc etc. Two problems: Marcus couldn't make the session so would have to overdub the bass at a later date and second problem was .. we didn't have an engineer/tape op. Which meant that I had to run from the play room to the mixing room, switch the tape into record, run back, count the band in and start playing... oh and we wanted the songs to kind of flow together so if you made a mistake in the third song, you'd have to play all three again!.. No pressure Dave...

A few months later we moved the studio to Paris and started work on the War Begins at Home album. Plus some dates in Europe.

Back in London a year or was it 2 later, Lol and I are sitting in his bedroom infront of a cassette machine, writing some more songs for our side project, now officially called Storyville. In fact we were writing some songs for a gig THAT NIGHT! I think on the tour bus we had talked about just going out with a couple of guitars (acoustics or whatever) and playing some club dates without all the gear and crew etc. So here we are, writing some songs, me in a bit of a panic, thinking: it's just us, no noise and no roadies... HELP.

In between Oppos albums War Begins at Home and Blinder and tours, we found ourselves dropping in and out of various studios, a day at a time, as Storyville.

And then Storyville kind of drifted.

Until I found a box of tapes in my loft last year, hired a reel to reel machine AND HERE WE ARE... 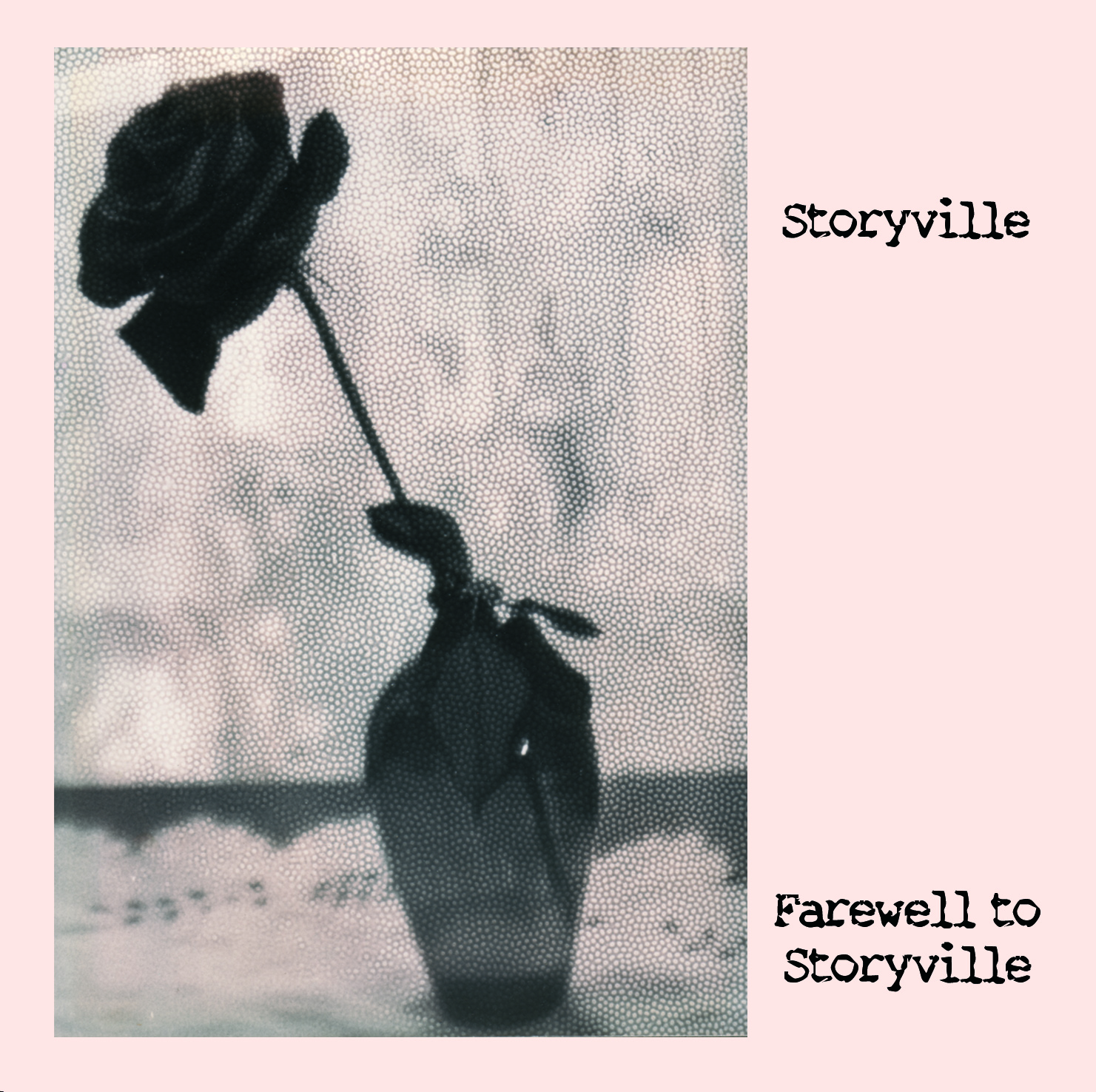