Although the band was in a quiet period, Mark continued to write and More Cupboards is another collection of "sketchbook" experimentation as the possibilities and limitations of the home studio become more apparent to him.

It never had a proper release, although plans were made to offer is on a pen drive, and a booklet was printed to go along with it. Here is the introduction to that booklet and a download of the final version in pdf:

The thrills aren't there any more. No, that's not true. I don't THINK they are. Far be it from me to suggest the kids today don't know what it is to love music. I'm sure they do, they just experience it differently. It could be that its a function of growing older to conflate the thing it comes on with the pleasure it brings. Those kids don't know what it is to love a piece of plastic spinning at 33 and a third and the cardboard it came in, but the music, I'm sure they do. I remember vinyl when it was only that or tape, and tape was just a version of vinyl (maybe it was more than that, maybe that was the beginning... "Home taping is killing music". Ha. Downloading is doing it now, apparently. Neither appears a very efficient assassin. I digress.)

The excitement of scarcity is what I miss most. Travelling the length of the Victoria line to Walthamstow because there was a specialist record shop there where you could pick up rarities. A necessity really. Part of our world was liking bands that weren't available through Woolworths, even Our Price. Having the latest, most difficult things to get hold of, was an avenue to popularity and respect in your peer group. There was also some really good stuff to be found, and working a bit harder for it didn't hurt.

There were record fairs too. Like minded people gathering to buy and sell. The music completists looking for that last, pink vinyl version of the first single they needed to complete their collection. I guess what I'm saying is that is difficult to replace that sense of anticipation. Can anything that is so easy to obtain have the same appeal? Well, maybe not, but maybe it doesn't need to.

I got into the Opposition through friends. They took me to see them play - I think the first time was at the Clarendon in Hammersmith, although more likely the Greyhound, Fulham Palace Rd - so the first thing was always the live experience. I started collecting the records and singles. Since they were bigger in France, there was stuff available over there and not in the UK. I followed the band around from venue to venue and, being the people they were, it was easy to get to know them a bit. Getting to venues early, sometimes you could get in with the band.

Completely different experience, an empty, pre-event venue. Listening to the soundcheck and trying not to get in the way. Getting the best position before the other punters were let in. It was at a soundcheck that I first heard Occupation Road. I'm guessing they'd just been working on it somewhere. It sounded good and stuck with me. It wasn't on the next album or any of the first few b-sides. Sometime later, I got a tape from Pete the roadie, and there it was, Occupation Road, only it wasn't. It was a different song.

I'm not sure the song I remember ever got recorded. I just wonder how many other songs there were that never quite made it, or got cannibalised for something else. The ones that never got past the sketchbook stage. Never got taken out of the cupboard. And here's the point, I guess. The technology that has changed the way we get music has also given us a peek in those cupboards. Let us see some of the roads not taken, some of the things that wouldn't have worked in the old world of albums and singles and scarcity, but work in and of themselves.

Sketchbooks are interesting regardless of whether their contents later appeared as part of a fully-fledged masterwork. You see, it was always about the music in the end, and not just the wonderful, polished black disk on the turntable. There's more to see, and fortunately for us, Mark always has More Cupboards 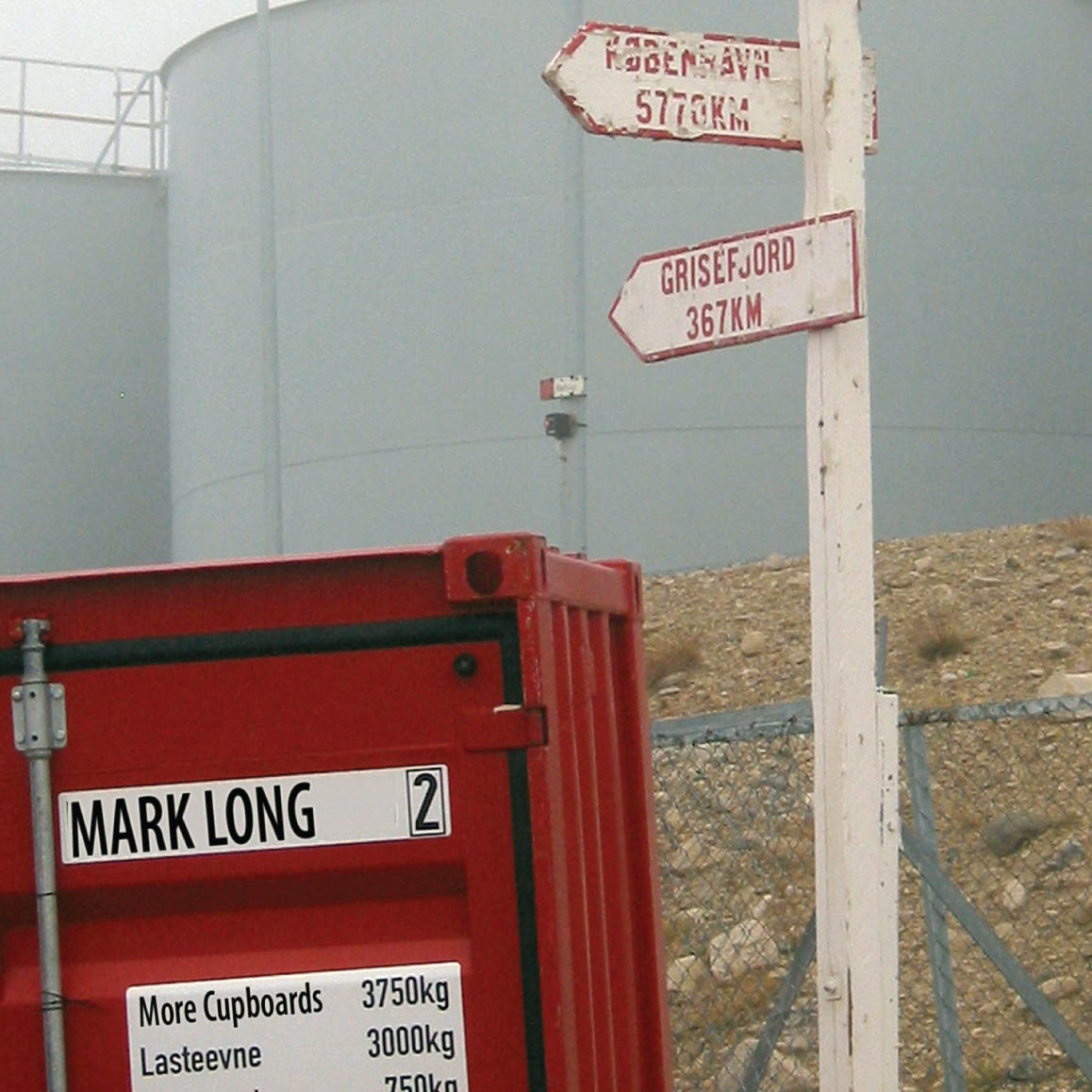