The purchase of a shiny new laptop ushered in some creative experimentation. Following the "home studio" approach of the first solo project, the home studio in question now included loops, samples and digital instruments that opened up what was possible. This album captures Mark's attempt to transfer his songwriting into new areas whilst trying not to lose himself in the endless possibilities the technology offered. 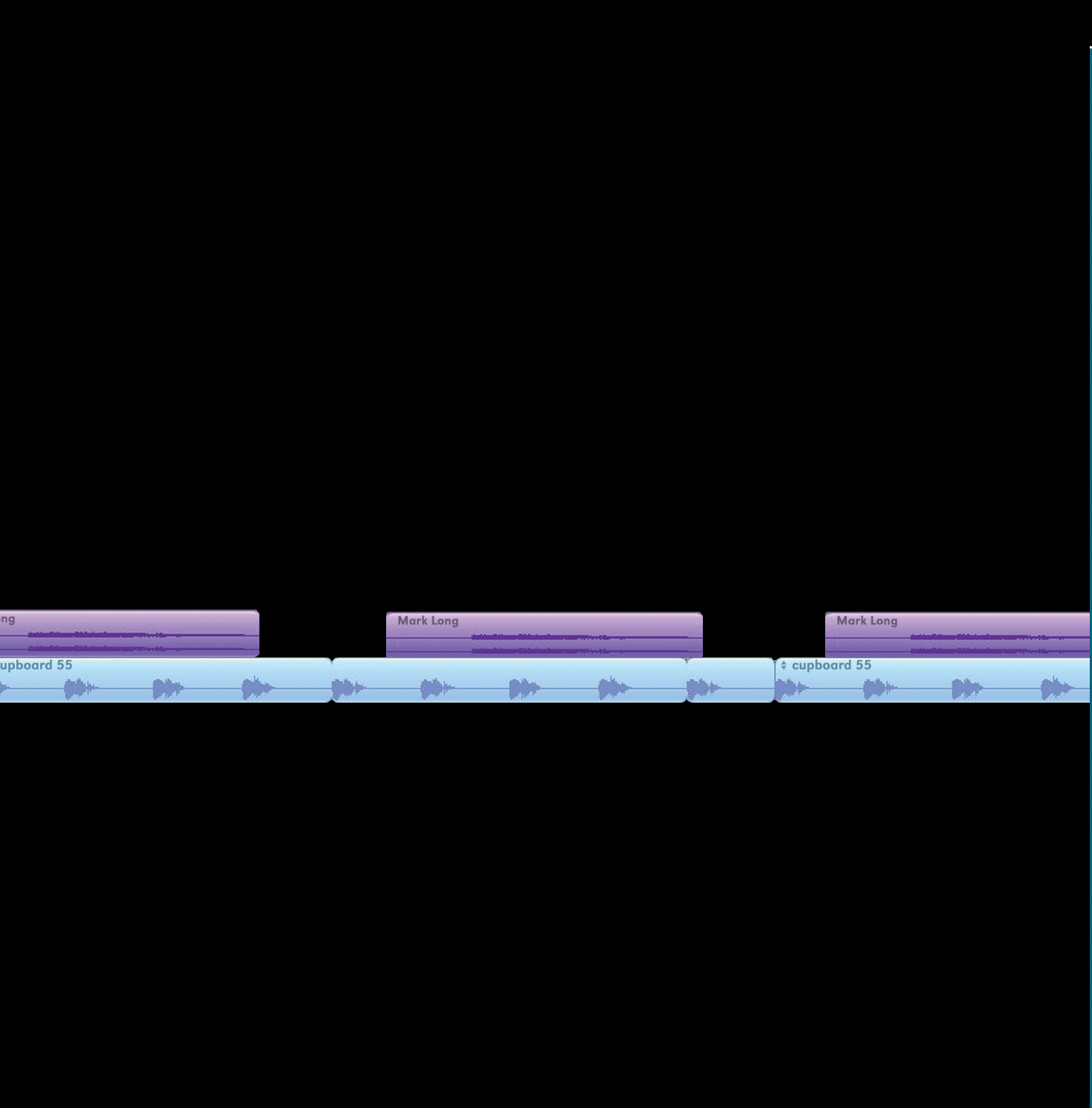