Becoming part of The Opposition was at first daunting, taking over ‘From the late Marcus Bell. But knowing Ralph For many years and us having played together on and off, was comforting. Having him invite me to join, meant he had confidence in my abilities.

Mark, being a relaxed and welcoming guy, made me feel at ease from the first rehearsal and we gelled almost immediately. I did want to try to be faithful to Marcus's original bass lines on established songs but I Found that I was naturally making my own mark.

Using different basses and sound gear to Marcus naturally gave a different sound, and the style off playing is also a personal thing that can make a difference, even when using an identical set up.

I have a fretless Rickenbacker that has seen little real use in the years that I have had it, but the Oppos songs have meant I have put it to good use. My ‘Fretted Ibanez bass does the job nicely when required elsewhere . For amplification I have a punchy little Markbass wedge that's versatile ‘For playing live or in the studio.

When I was given the task of writing bass lines for the new Somewhere in Between album, that was a great feeling, as I had never been given that free reign before with other bands. It took a lot of work, locked away For days on end, but it was a fantastic process of discovery. Knowing that these bass lines were all mine! In the studio some bass lines did need changes as tracks developed but producer and engineer Kenny Jones at his Alchemy studios had lots of great ideas that we used on the final mix. The album has been a great achievement and it's exciting to be part of another chapter in the bands history. 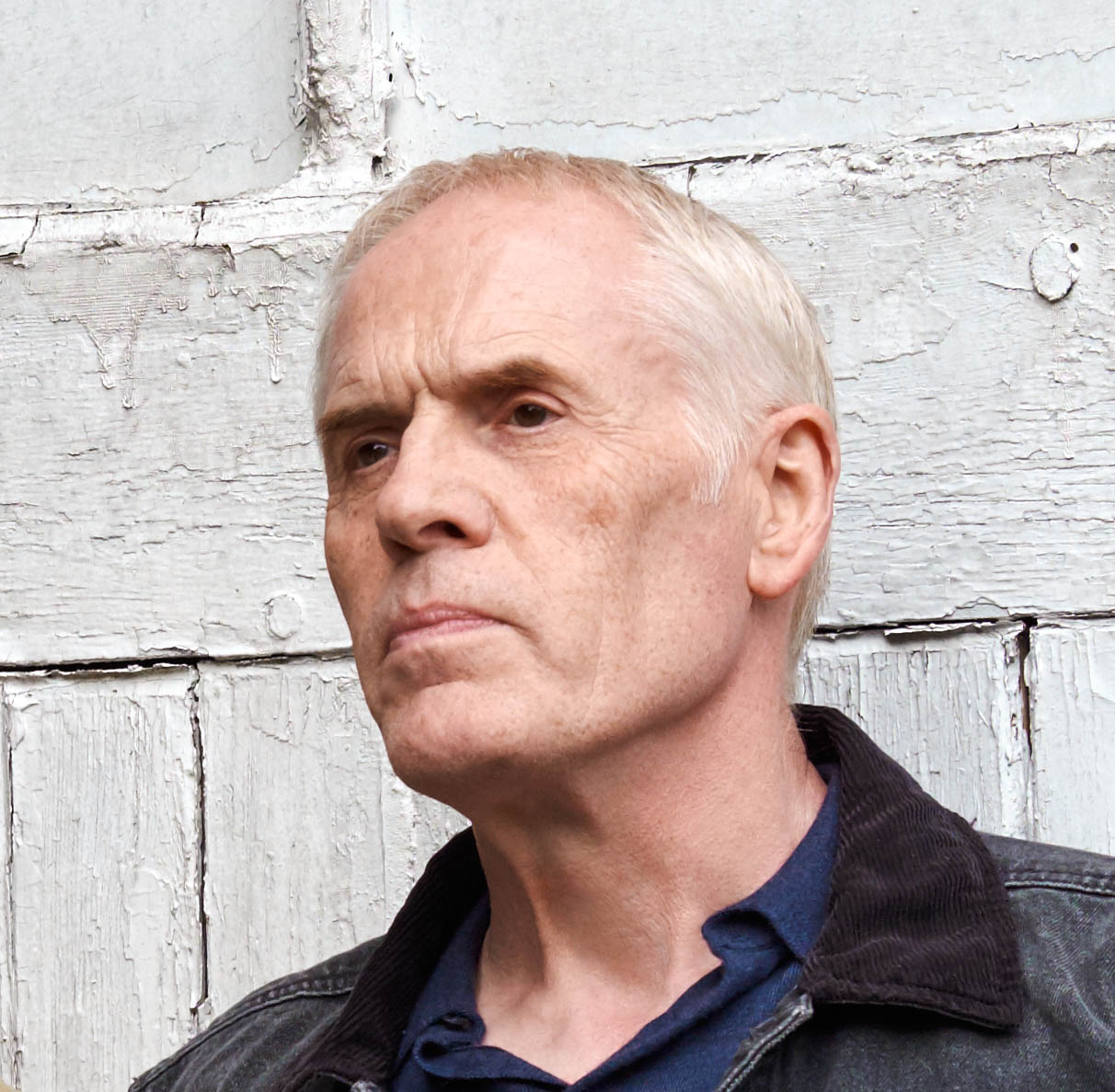