Somewhere In Between (Vinyl)

Some words on the making of this album.

Mark:
I’m not sure where songs come from. If I think about it too much they usually just vanish.

But sometimes it works like this. I have a deadline, the band are ready and waiting, the studio is booked, all we need is a bunch of 15-20 songs!!!

So, I retire to my home studio with an old acoustic guitar, a laptop, microphone, notebooks full of possible title, single lines, sometimes even a complete verse and lots of scribbling that I can’t read. And a large stack of blank sheets of paper.

I pick up the acoustic guitar, play some cover versions to warm up - to get into the zone, to avoid writing…

Make some tea, switch on the laptop, open garage band, plug in an electric guitar, play along with some rhythm ideas add a single note keyboard line, add a vocal melody and delete everything. Make some more tea.

And the clock is ticking, two hours, three, four. And finally some mumbled words begin slowly to make some sense and the chord sequence fits with the melody idea. And I find myself repeating a verse, going into a possible chorus and a riff, bits are cut up (in my head), a chorus becomes a verse, a verse becomes a middle eight and the skeleton of the song appears.

Notes are scribbled onto another sheet of paper. A structure even! Maybe some words, maybe a chorus and always a working title. Save.

Time to move onto another idea. Until there’s a bunch of ideas. Some just a rhythm with some chords and the title. Some complete songs on an acoustic guitar, with a verse and the chorus and a melody, some just riffs.

Then these ideas are ‘boxed’ and head over to Ralph….

Ralph:
Mark came up with a bunch of songs which he bought to me. I first worked some ideas out at home on an electric drum kit. I first went through the songs one by one working out what tempo and drum parts that would fit to make them feel and sound good, not forgetting groove.

I must say I didn't spend a lot of time analysing what I should play - whoops haven't told the band this - but not to get too big headed, when I listen to the songs or any songs I just come up with beats quite quick.

Me and Mark went into a rehearsal studio one day for 3 hrs and another day we did 1 hour as Mark said to me I think u have got all the parts. So that's 4 hrs, 13 songs so we could use the best 9 or 10 for the album. While all the preparations were going on Mark sent Bernie the ideas, meaning songs with drums guitar and singing which he'd recorded in the rehearsal studio with his laptop.

Bernard:
When I was given the task of writing bass lines for the new Somewhere in Between album, that was a great feeling, as I had never been given that free reign before with other bands. It took a lot of work, locked away For days on end, but it was a fantastic process of discovery. Knowing that these bass lines were all mine! In the studio some bass lines did need changes as tracks developed but producer and engineer Kenny Jones at his Alchemy studios had lots of great ideas that we used on the final mix. The album has been a great achievement and it's exciting to be part of another chapter in the bands history.

Ralph:
So, time to book the recording studio - Kenny's studio, Alchemy. Kenny worked on all the opposition albums, me and Kenny go back a long time. He knows how to get a good drum sound and to be honest the album wouldn't have come out sounding as good with another producer as Kenny is like a member of the band not only sound - good ideas as well. Before we went to kennys I spoke to him saying the drums I use now are not the same as what I used in the 80s I've gone for a big open sound, he said great and is up for the challenge. We, meaning me and Mark, booked 2 days to do drums.

On the first day of recording I picked up Mark in the morning and we made our way from south London to north London where the studio,we made a stop off on the way to pick Sacha up. Sacha is a friend of marks who has been taking photos of the band making videos for the band and lots of other stuff, not forgetting the food she got us for the studio. Finally got to the studio set the drums up and miked the kit also put some ambient room mikes up as I wanted a big open sound,as the bass drum has no hole kenny got a blanket and made a tunnel at the front and miked back and front of bass drum,didn't take long to get a good drum sound.

I had tempos mostly worked out and some were played to click tracks. Me and Mark played songs together so I knew where the changes were , I just had guitar vocals and drums in my ear. Most tracks were recorded in one take, so after the 2 days we had 12 drums tracks for Mark and bernie to work with. Bernie came down a week latter and recorded all songs for the album - that was a long day!

The album was all done and finished in 5 days - sounds like we spent months on it! 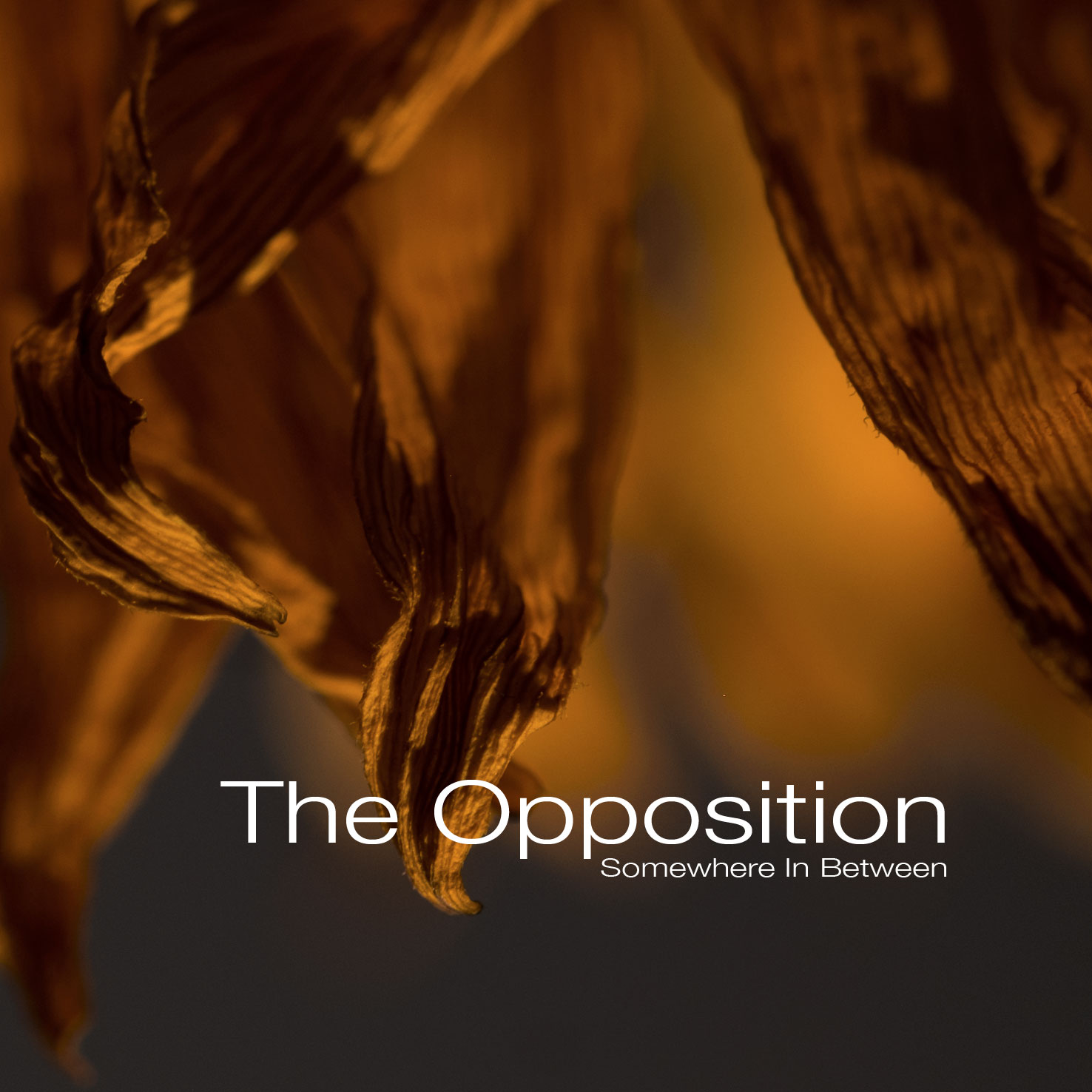